This is really TRUE:)

First, we survived with mothers who had no maids. They cooked /cleaned while taking care of us at the same time.
They took aspirin, candies floss,fizzy drinks, shaved ice with syrups and diabetes were rare. Salt added to Pepsi or Coke was remedy for fever.
We had no childproof lids on medicine bottles, doors or cabinets and when we rode our bikes, we had no helmets.
As children, we would ride with our parents on bicycles/ motorcycles for 2 or 3. Richer ones in cars with no seat belts or air bags.
Riding in the back of a private taxi was a special treat.
We drank water from the tap and NOT from a bottle.
We would spend hours on the fields under bright sunlight flying our kites, without worrying about the UV ray which never seem to affect us.
We go to jungle to catch spiders without worries of Aedes mosquitoes.
With mere 5 pebbles (stones) would be a endless game. With a ball (tennis ball best) we boys would ran like crazy for hours.
We catch guppy in drains / canals and when it rain we swim there.
We shared one soft drink with four friends, from one bottle and NO ONE actually worry about being unhygenic.
We ate salty, very sweet & oily food, candies,bread and real butter and drank very sweet soft sweet coffee/ tea, ice kacang, but we weren't overweight because......
WE WERE ALWAYS OUTSIDE PLAYING!!
We would leave home in the morning and play all day, till streetlights came on.
No one was able to reach us all day. AND WE DONT HAVE HANDPHONE S TO BUG US. And we were O.K. AND WE ARE SAFE.
We would spend hours repairing our old bicycles and wooden scooters out of scraps and then ride down the hill, only to find out we forgot the brakes. After running into the bushes a few times, we learned to solve the problem .
We did no t have Playstations, X-boxes, Nintendo's, multiple channels on cable TV, DVD movies, no surround sound, no phones, no personal computers, no Internet. WE HAD FRIENDS and we went outside and found them!
We fell out of trees, got cut, broke bones and teeth and we still continued the stunts.
We never had birthdays parties till we are 21

We rode bikes or walked to a friend's house and just yelled for them!
The idea of a parent bailing us out if we broke the law was unheard of. They actually sided with the law!
Yet this generation has produced some of the best risk-takers, problem solvers and inventors ever!
The past 40 years have been an explosion of innovation and new ideas.
We had freedom, failure, success and responsibility, and we learned
HOW TO DEAL WITH IT ALL!

And YOU are one of them!
CONGRATULATIONS!
You might want to share this with others who have had the luck to grow up as kids, before the government regulated our lives for our own good.
And while you are at it, forward it to your kids so they will know how brave their parents were.
at May 31, 2010 No comments:

WHAT A GREAT DAY 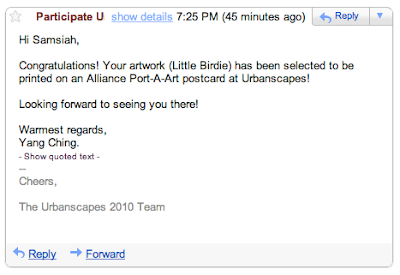 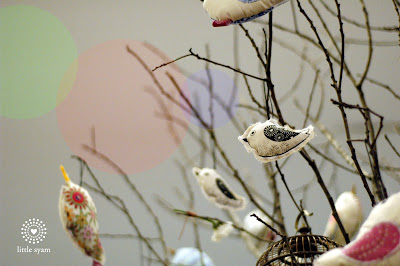 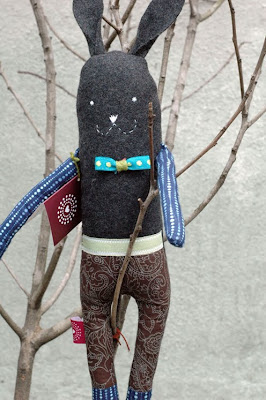 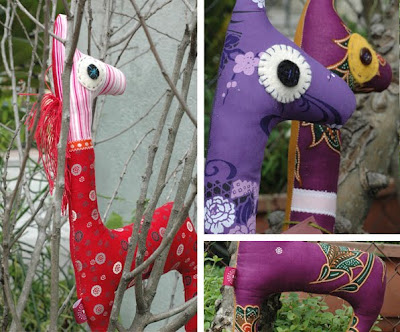 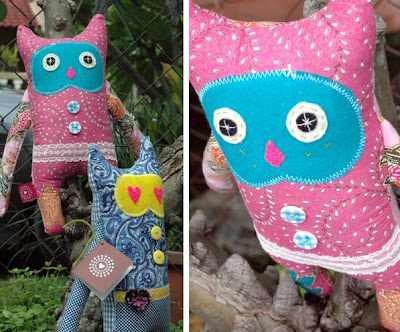 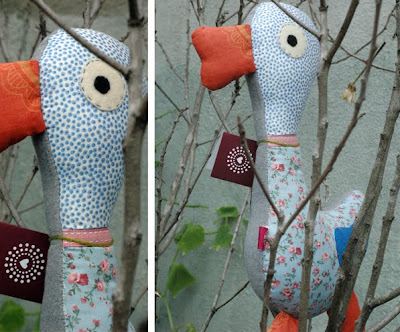 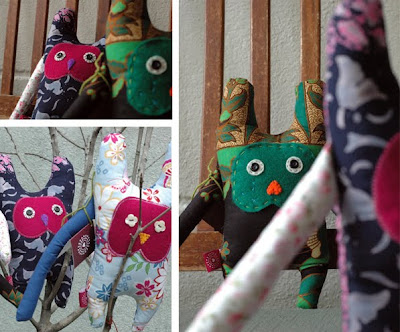 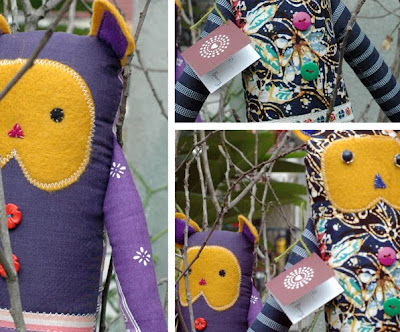 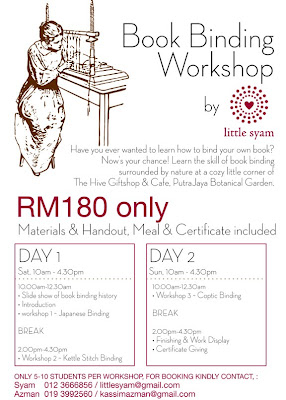 Email ThisBlogThis!Share to TwitterShare to FacebookShare to Pinterest
Labels: workshop 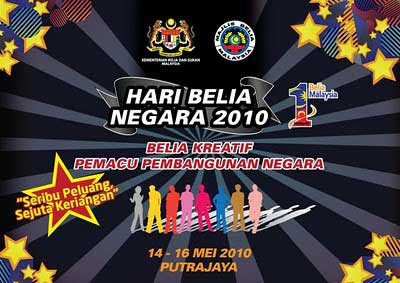 Little Syam will open up booth on Saturday 15 May,
nearby KBN area (MINISTRY OF YOUTH AND SPORTS)
at May 14, 2010 No comments: 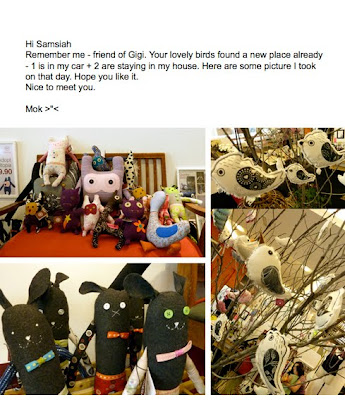 Someone sent me an email of photos snapped from my KLDW Little Syam's corner:)
Thanks Mok...
at May 05, 2010 No comments: 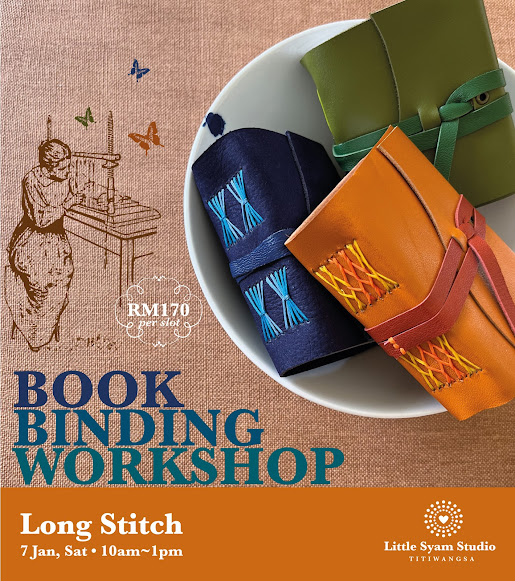 Little Syam
Kuala Lumpur, Malaysia
HELLO THERE! This page is to share my daily activities and the creative process that I went through. I am very passionate of the art of book binding and I also love to create a craft product which I hope that everyone could relate to. Each of art and craft under Little Syam are made from labour of love inspired by nature, travel, childhood and it's purely based on personal expression. Besides art and craft Little Syam is also experience in conducting various workshops for an adult and children with vast clients from corporate, students and individual. Appreciate you could ask a permission of any pictures you wish to use. Contact us at littlesyam@gmail.com. Thanks for drop by & have a wonderful day //syam

QUOTES OF THE DAY